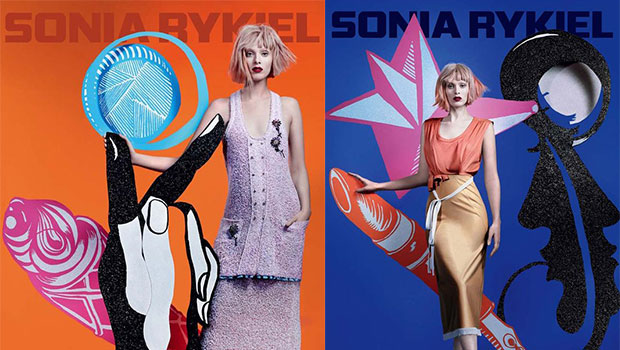 Suffering from the disease since 2012, the late designer has played a massive role in establishing Paris as a contender on the global fashion map and has a legacy that will remain with the industry for many years to come.

For those of you in familiar with the work of Rykiel, allow me to introduce you. Sonia Rykiel entered the industry in order to make the clothes she could not obtain on the current market. 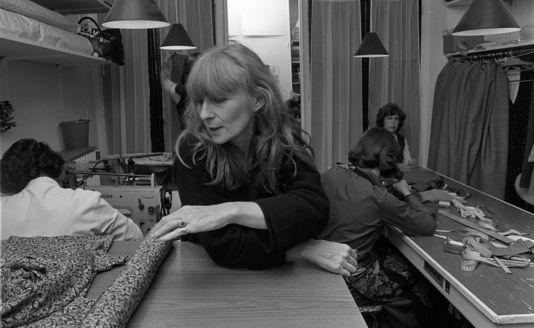 A pioneer of Parisian womenswear from the late 1960s, Sonia fought against the dire societal norms of long skirts and somber colours, instead encouraging women to wear trousers and stripes, a look she adorned as a signature. 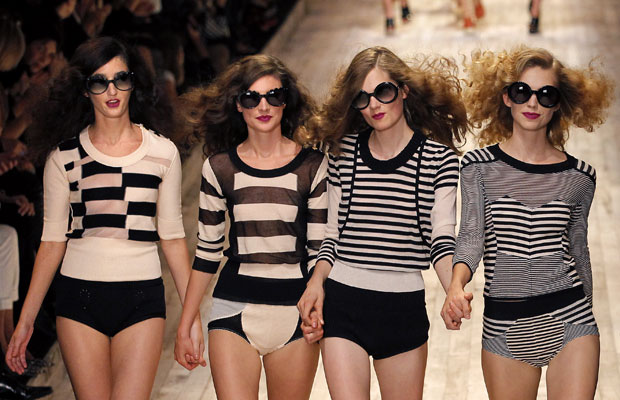 Sonia quickly became a familiar name among fashion moguls and her designs could be seen on the likes of Audrey Hepburn, Brigitte Bardot, Catherine Deneuve and Francois Hardy.

We can thank this fabulous woman for seams outside garments, unfinished hems and slogans on sweaters. Credited with the popularization of wearing black, I owe plenty of thanks to this wonderful lady for making my love of black clothing fashionably acceptable! 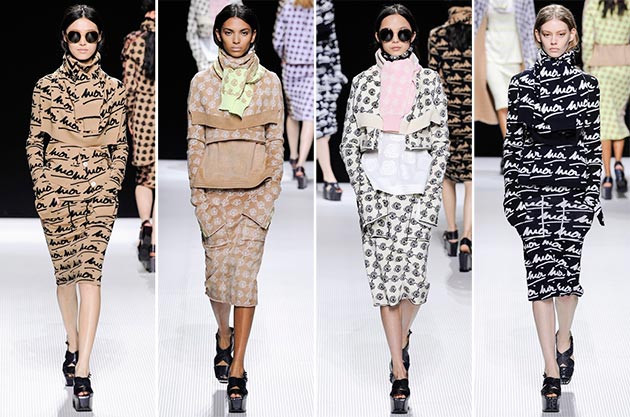 Bringing along with her the atmosphere of women – enjoying – themselves – together, this designer will leave behind her a hole in the industry that will never be filled. The fashion world will morn this loss for a very long time indeed. 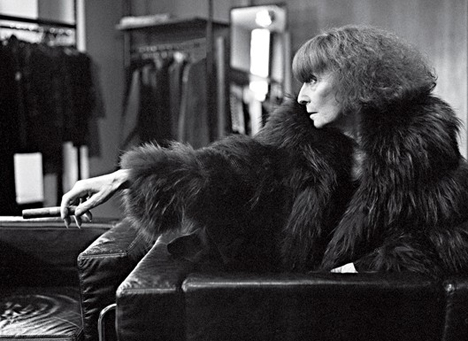